Group A kicks off the tournament on Friday June 11th as Italy host Turkey in Rome before Wales play Switzerland over 3000km away in Azerbaijan the next day. Italy will be looking to make their mark on the international tournament scene after failing to qualify for the 2018 World Cup, the first tournament they had missed since 1992 whilst Wales will look to replicate their EURO 2016 run when they reached the semi-finals in their first ever continental tournament appearance. Here’s the rundown of this tasty looking group!

Former Man City boss Roberto Mancini will be looking to guide the group’s clear favourites further than their 2016 quarter-final appearance when Simone Zaza famously danced his way up to the ball in the shoot-out against Germany and sent it into orbit! Mancini has a win rate of 70% since taking over the hot-seat after the Azzurri’s disastrous 2018 qualifying campaign and having won all 10 games in qualifying coupled with all three of their group games taking place in Rome, they will fancy their chances of progression.

The Italian squad may not have the dazzling stars it once possessed but with Gianluigi Donnarumma, Leonardo Bonucci and Giorgio Chiellini in defence they have wonderful mix of youth and experience that will allow the likes of Ciro Immobile, who has averaged 25 goals per season in the last five Serie A campaigns, to attack with freedom. It may not be the greatest Italian side ever when compared with its World Cup-winning predecessors but don’t rule out Mancini’s men from being involved in the business end of the tournament!

Having only missed out on one international tournament since EURO 2004, Switzerland have been enjoying a sustained period of relative success considering they qualified for just two international competitions between 1966 and 2003! With all of that said though, they have never quite excelled on the biggest stages, with their EURO 2016 round of 16 loss on penalties to Poland being their best performance in Europe’s premier international arena. They have reached the round of 16 in three of the last four FIFA World Cup finals whilst they also qualified top of a tricky qualification group containing Denmark and the Republic of Ireland. However, they will fancy their chances of progressing from Group A and possibly reaching the quarter-finals of a major tournament for the first time since they hosted the World Cup all the way back in 1954!

Manager Vladimir Petkovic will hope Xherdan Shaqiri will be able to lead this Swiss forward after a disappointing season with Liverpool with Breel Embolo leading the attack and Arsenal’s Granit Xhaka marshalling the midfield.

Turkey have missed out on just two European Championships since 1996 and an incredible run in EURO 2008 saw them reach the semi-final stage where they were eventually beaten by the Germans. In the dug-out, they have Senol Gunes, a two-time Turkish Super Lig winning manager with Besiktas who led Turkish football to its finest moment when they finished third in the 2002 FIFA World Cup, and they won’t be short of confidence having beaten the Netherlands and Norway in their recent 2022 World Cup qualifiers before a crazy 3-3 home draw with Latvia showing their is some pitfalls within the team.

Led by their rejuvenated 35 year old talisman and captain Burak Yilmaz, who recently led Lille to a first Ligue 1 title in nine years at the expense of PSG, they will hope to send shockwaves around Europe (and beyond!) on the opening night of the tournament by defeating Italy in Rome and they’re certainly capable of pulling it off!

EURO 2016’s surprise package Wales will hope they can relive those glory days in France this summer but this isn’t the same side that swept the much-fancied Belgium aside in the quarter-finals five years ago. Interim boss Rob Page leads the team from the sidelines with almost no experience of senior management under his belt as he was thrust into the position unexpectedly after usual manager Ryan Giggs’ recent legal trouble. With Giggs watching from afar, you would expect only one man to stand up and drag this Welsh side forward; Gareth Bale.

Bale endured an odd sort of season on-loan at old club Tottenham from Real Madrid as he never quite established himself in Jose Mourinho’s underperforming side but did end the campaign with 16 goals in 34 outings. The four-time Champions League winner has long been the leader of this Welsh squad and his three goals in 2016 were key to their success but those goals were his last competitive goals for Wales away from home! They could still prove a handful in the tournament but they’re unlikely to repeat their heroics from France. 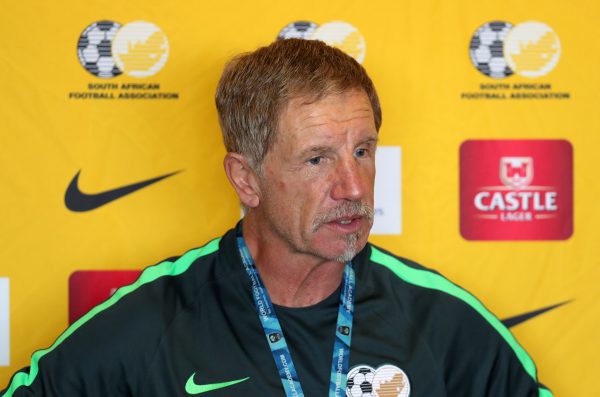 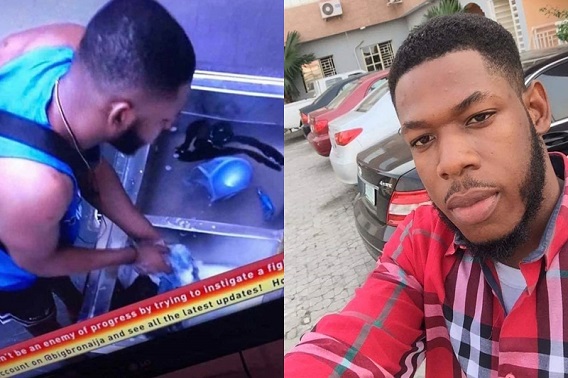 Yesterday we highlighted some issues we have spotted in Frodd and Esther's relationship. Today however we are going to be…