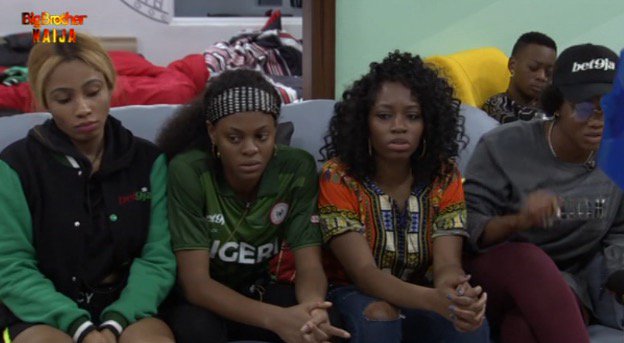 Housemates of the ongoing #Bet9jaBBN Pepper Dem house have finally been put on the hot seat. Biggie recently stood to the theme of this season by making sure the housemates literally felt some heat as he has announced an eviction that will take place this coming Sunday.

Since Biggie made this announcement, many viewers have noticed a change in the attitude of the housemates as many have started dropping their facade and some of the so called bonds seem to be under threat. What housemate do you think will be the first to crack under the pressure of the eviction? Do you also think the eviction will take place or this is just a pun by Biggie to put the housemates on the edge? 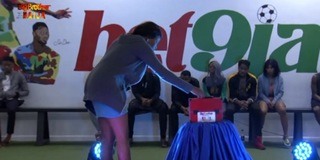 As it gets closer to the end of the #Bet9jaBBN show, Biggie has pulled up a surprise twist that…