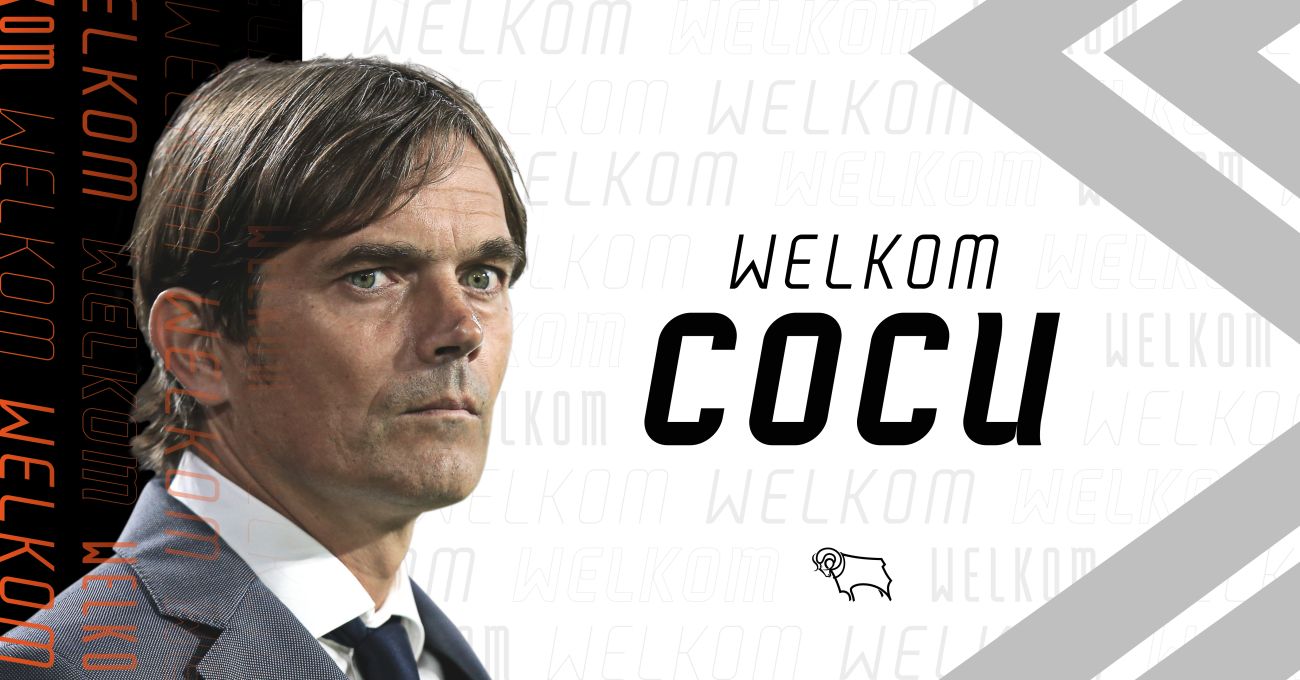 Former Dutch international Cocu will take over from Lampard, who sealed his return to Stamford Bridge on Thursday.

Cocu will be joined by his long-term assistants Twan Scheepers and Chris van der Weerden as part of his coaching staff at Derby.

“We are continuing to develop our philosophy at Derby County and from the first conversation with Phillip, and his team, it was very clear they share similar views,” Derby’s executive chairman Mel Morris said in a statement.

“The fit is strong. We want to build on the momentum that we have in our style of play, our club values, and the increasingly important role of our Academy. Phillip and his team understand the need and benefits of this approach.

Cocu, capped 101 times by the Netherlands, began his managerial career with considerable success at PSV between 2013 and 2018, carrying the club to three Eredivisie titles.

He will now join the Derby squad in Florida for a 10-day training camp with two friendly matches also scheduled.

Under Lampard, Derby reached the Championship playoffs final last season, where they lost to Aston Villa. 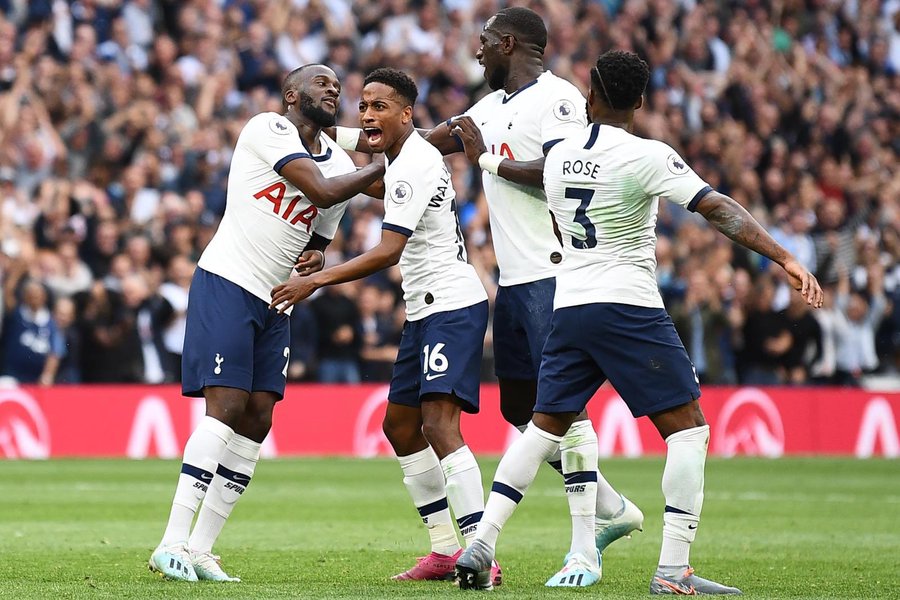 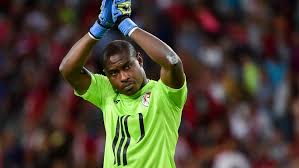