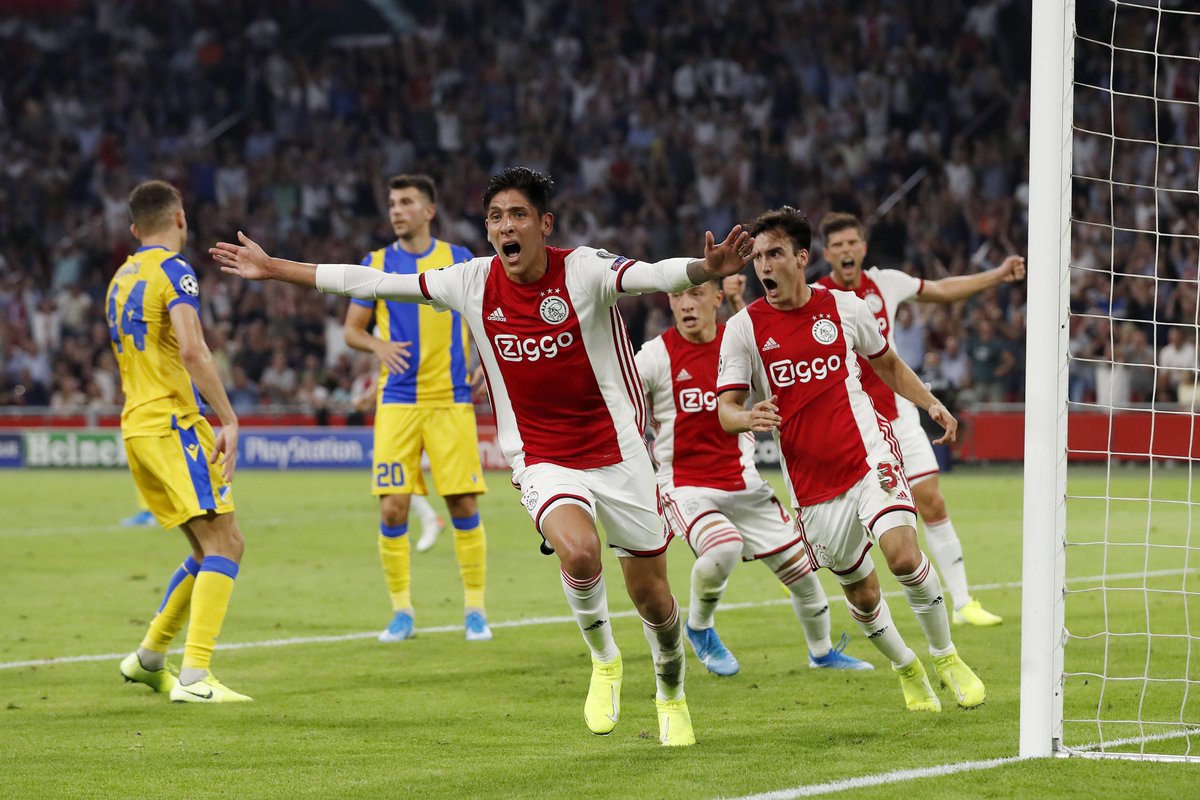 A goal by midfielder Edson Alvarez on his first start and a brilliant strike by Dusan Tadic fired Ajax Amsterdam into the Champions League group stage as they beat Apoel Nicosia of Cyprus 2-0 on Wednesday following a scoreless draw last week.

They will be joined by Club Bruges, who beat Austrian side LASK Linz 3-1 on aggregate, and Slavia Prague, who claimed a second 1-0 victory over CFR Cluj of Romania to win the two-legged tie 2-0.

After dominating the first half against the dogged Cypriot side, Mexican midfielder Alvarez put Ajax ahead just before the break, heading home Hakim Ziyech’s superb free kick.

Klaas Jan Huntelaar thought he had doubled the advantage from a similar Ziyech free kick early in the second half, but his effort was ruled out after a lengthy VAR review found that defender Joel Veltman was marginally offside in the build-up.

Apoel suffered the same fate a few minutes later as an offside flag cancelled out what would have been a precious away goal.

With the visitors tiring visibly, Tadic put the tie beyond doubt with a sublime goal in the 80th minute, deftly controlling Huntelaar’s sumptuous crossfield pass before firing an unstoppable shot past Vid Belec.

The losing sides go into the draw for the group stages of the Europa League on Friday. The Champions League draw takes place on Thursday. 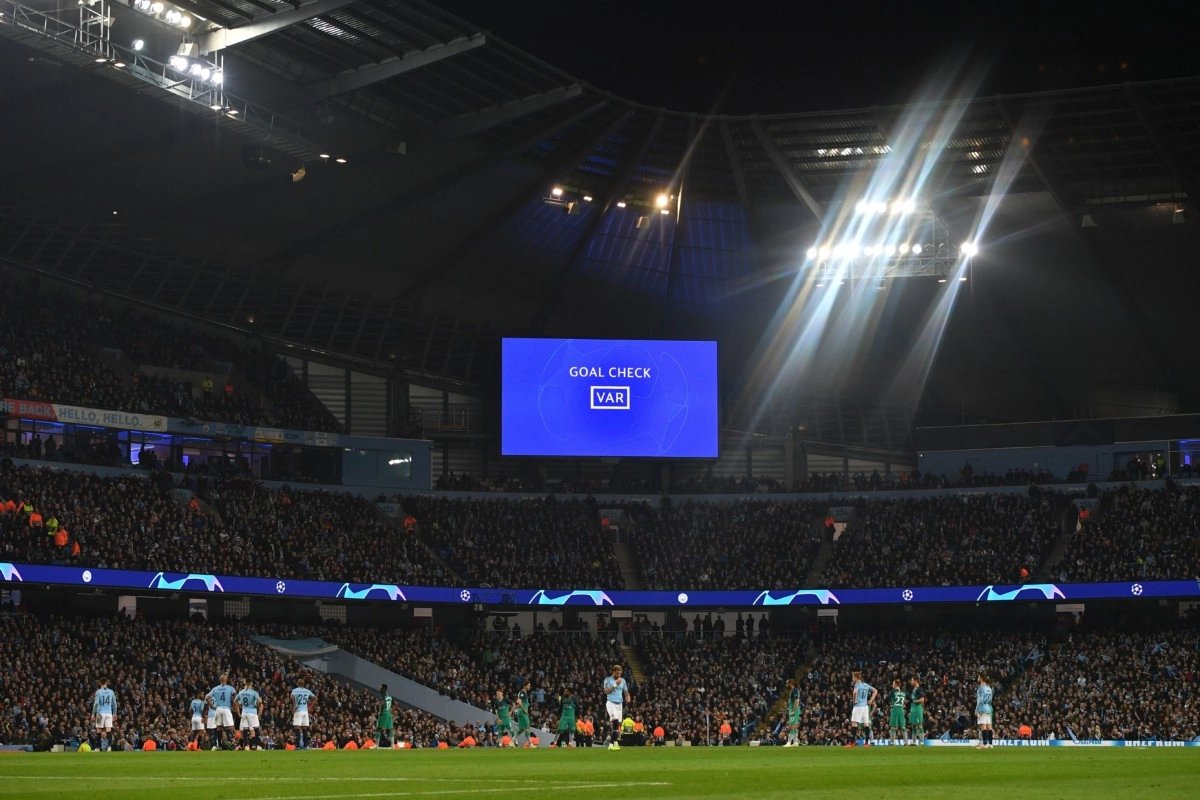 Are you a fan of the #Bet9jaBBN show but still miss exciting moments on the show for various reasons?…