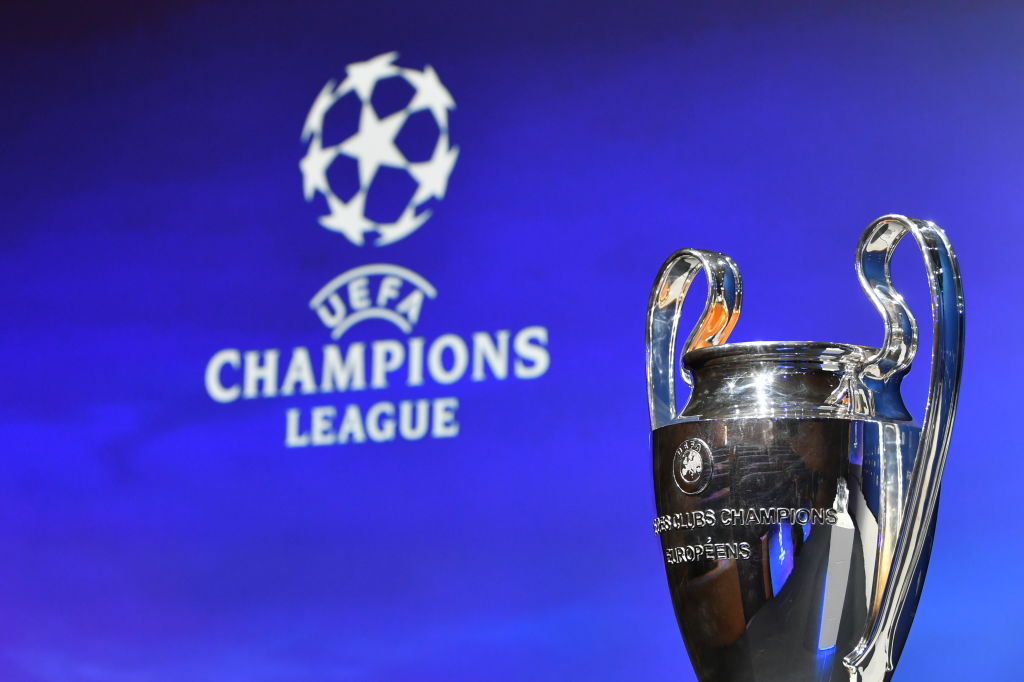 European clubs have re-iterated their opposition to the current format of the Champions League but have welcomed  UEFA’s decision to postpone a summit meeting between all stakeholders that had been scheduled for September 11.

Last week, UEFA  called off talks aimed at overhauling the Champions League from 2024 because, according to UEFA president Aleksander Ceferin, it would have been premature.

No date has been fixed for a replacement meeting with Ceferin saying he would call one “as soon as I think that we are ready for a meaningful discussion.”

The ECA top brass met last week in Liverpool and afterwards made clear that the membership, which has grown to 246 clubs, was still in favour of radical change.

“Our members have made clear that the current structure of UEFA Club Competitions is not serving the interests of the majority of clubs, particularly those outside of the largest domestic competitions,” a statement said.

The next key date is the ECA’s general assembly in Geneva on September 9-10 when a new board will be elected for the 2019-23 cycle.

But until and unless all parties can agree on how to move forward it is increasingly unlikely any new Champions League format will be announced before next year.

Have you ever wondered who the spiciest housemate in the #BBNaija2019 house is? Well you are not alone as many… 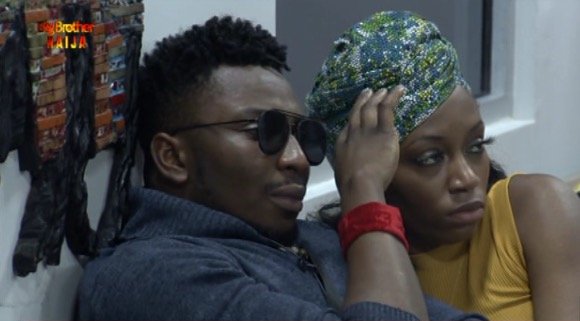 On Monday evening, the two teams present in the #Bet9jaBBN house were pit against each other in a bid to…