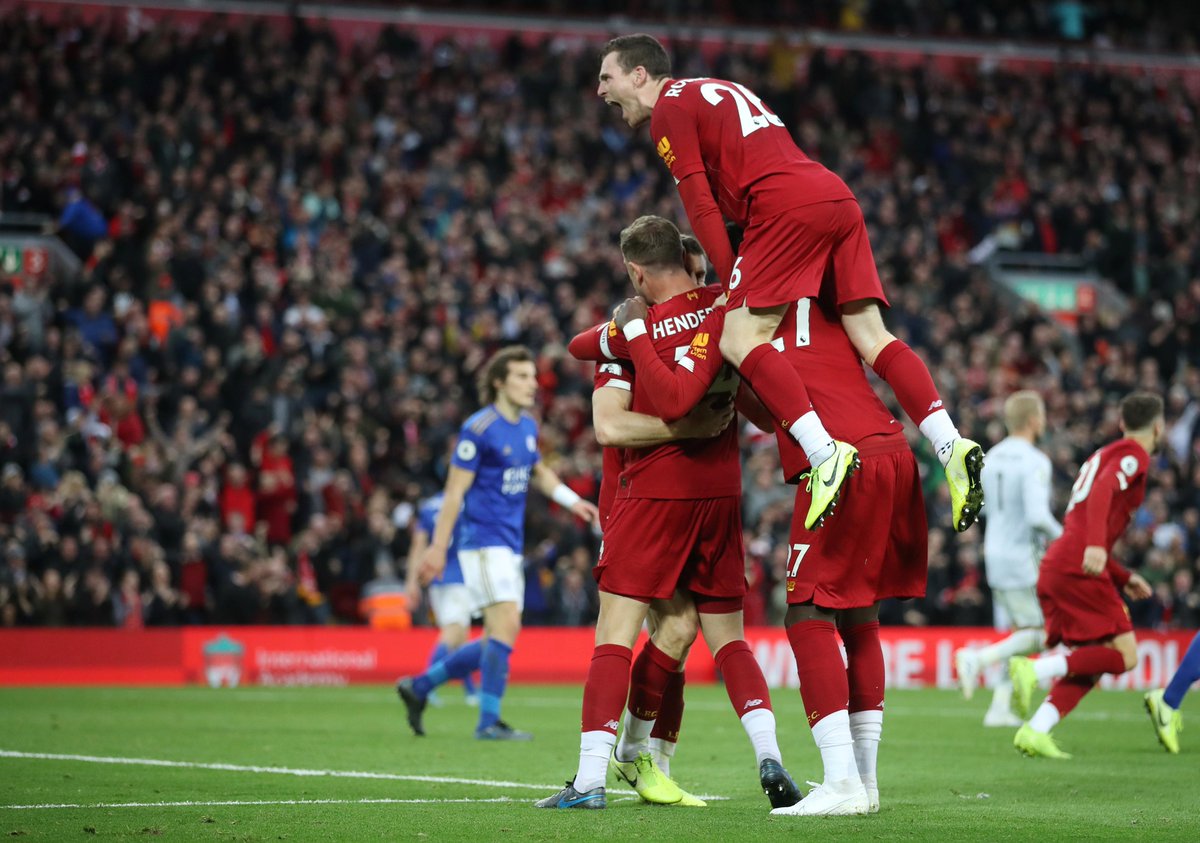 Liverpool have blown many teams away under Juergen Klopp’s guidance, but for a third successive match they showed a different way to win in a 2-1 victory over Leicester City which maintained their perfect start to the Premier League season.

Brendan Rodgers, the man who almost steered Liverpool to a maiden Premier League title in 2013-14, brought a Leicester side to Anfield widely expected to provide the league leaders with their toughest domestic test yet.

Liverpool’s last two performances in a 1-0 victory at Sheffield United and a 4-3 win over Red Bull Salzburg in the Champions League were not their usual high octane, unstoppable attacking displays.

They required a bad error from Sheffield United goalkeeper Dean Henderson and a Mohamed Salah winner against Salzburg after seeing a 3-0 lead pegged back to 3-3, and preparations for the visit in-form Leicester were far from ideal.

Since Rodgers was appointed Leicester manager, only Liverpool and Manchester City have won more Premier League points than the Foxes, and it appeared that he had got his tactics spot on as the hosts were frustrated early on.

Sadio Mane did give Liverpool the lead, and they made chances to double their advantage in the second half, but as the match wore on, Liverpool again looked nervous. 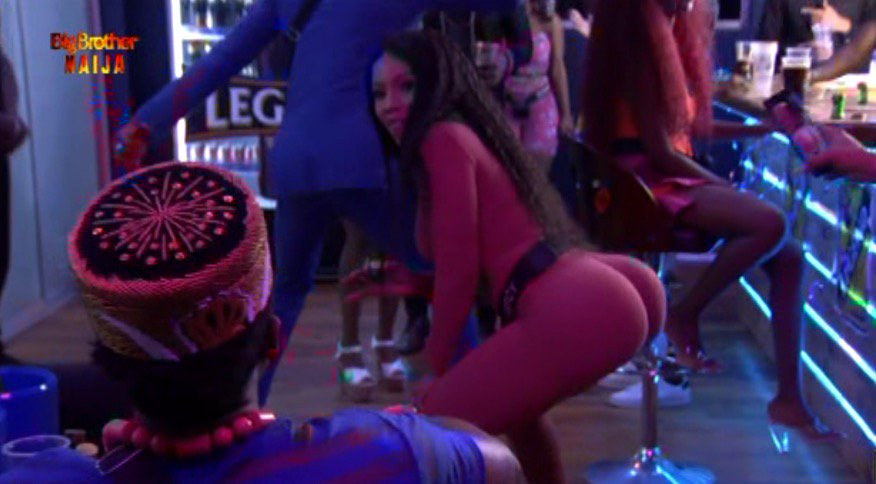 The Bet9ja BBN Saturday Night Party was lit, thanks to DJ Lambo. When the party started skeptics weren't sure… 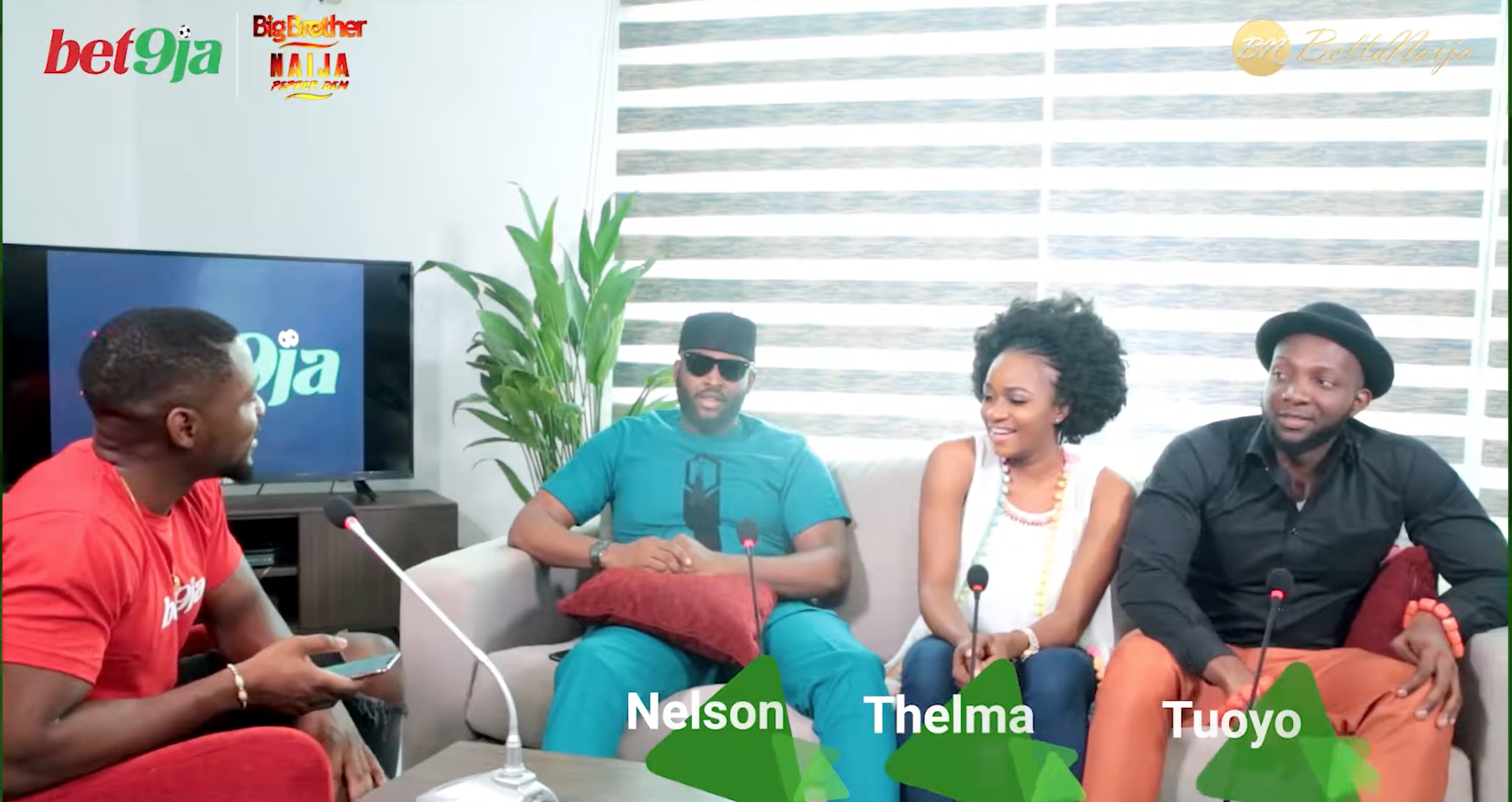 WATCH #Bet9jaBBN ‘After The House’ EP 3 With Tuoyo, Thelma, And Nelson