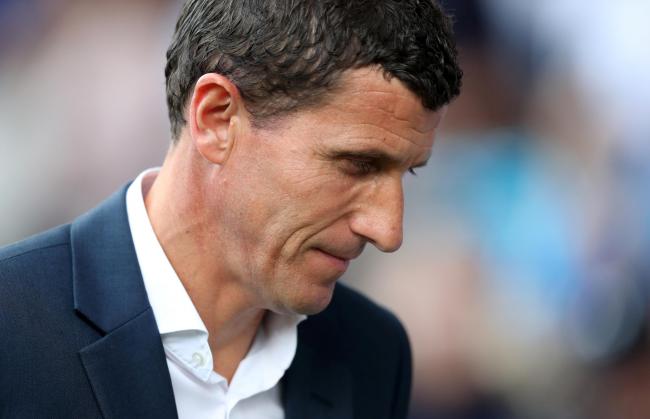 Javi Gracia has said he was surprised by his “abrupt” sacking as Watford manager after leading the Premier League club to their highest finish last season.

Watford, who have one point from four matches, dismissed Gracia on Saturday (Sep 7), bringing an end to a 20-month tenure during which he helped them finish 11th last season and reach the FA Cup final. He was replaced by fellow Spaniard Quique Sanchez Flores.

“After the unexpected announcement about the termination of my contract … I want to express my surprise after completing the best season in Watford’s history,” Gracia said in a statement released to the British media.

“I’m grateful to this club for allowing me to manage this great club in the Premier League, it has been an incredible experience, with very special moments like the FA Cup final I had the privilege to enjoy.”

Flores’ first game in charge during his second spell at the club will be against Arsenal on Sunday. 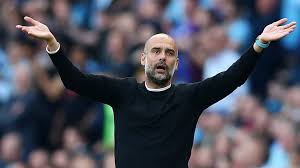