Juventus begin their Serie A campaign this weekend under new coach Maurizio Sarri as the multiple Italian champions gamble on the veteran delivering another style of Serie A title.

The Turin giants start their quest for a ninth consecutive title in Parma on Saturday but could be without Sarri on the bench after the 60-year-old was diagnosed with pneumonia on Monday.

Sarri returns to Italy after one turbulent season in the Premier League with Chelsea, having previously coached his hometown team Napoli for three seasons.

Chain-smoking Sarri’s appointment, in place of the clean cut Massimiliano Allegri who had delivered the last five of their Serie A titles, is a break in tradition for Juventus.

But after also ditching their iconic black and white striped jersey last season, the club are looking for a change in direction.

Despite their success Juventus have often been criticised for their boring defensive style of play.

Club bosses want a more attractive eye-catching style of football in an attempt to increase their fan base outside of Italy.

While Sarri’s only major title was the Europa League last season with Chelsea, he promises to give serial Italian champions Juventus a more dynamic style of play. 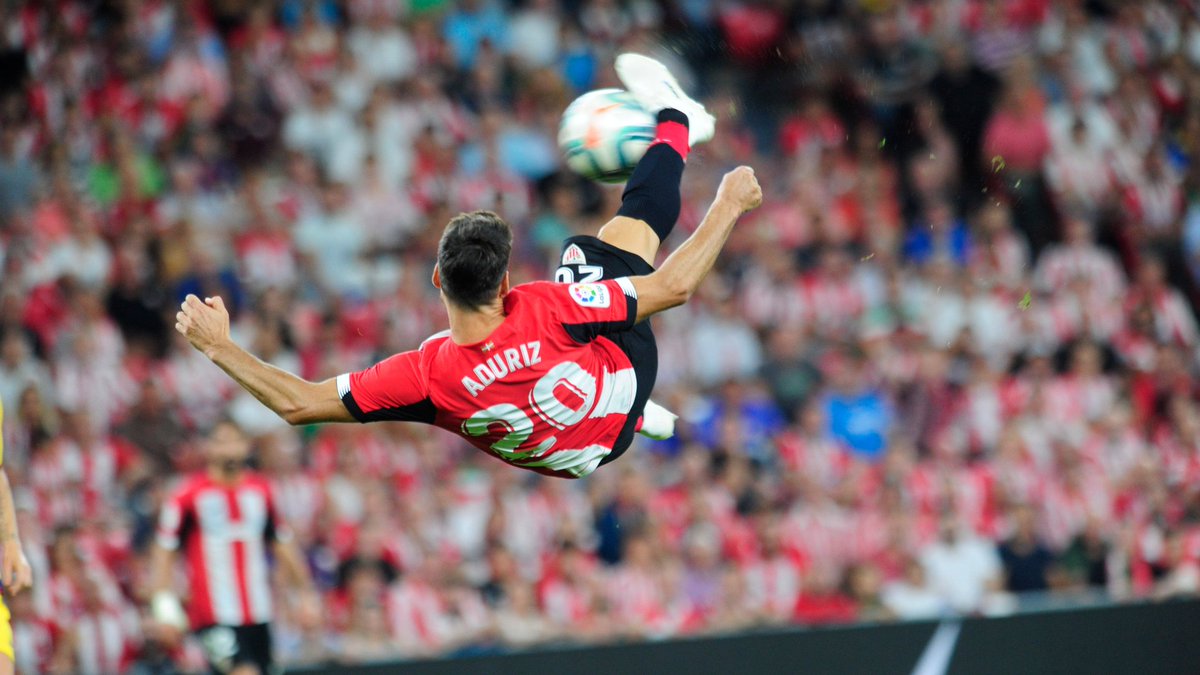 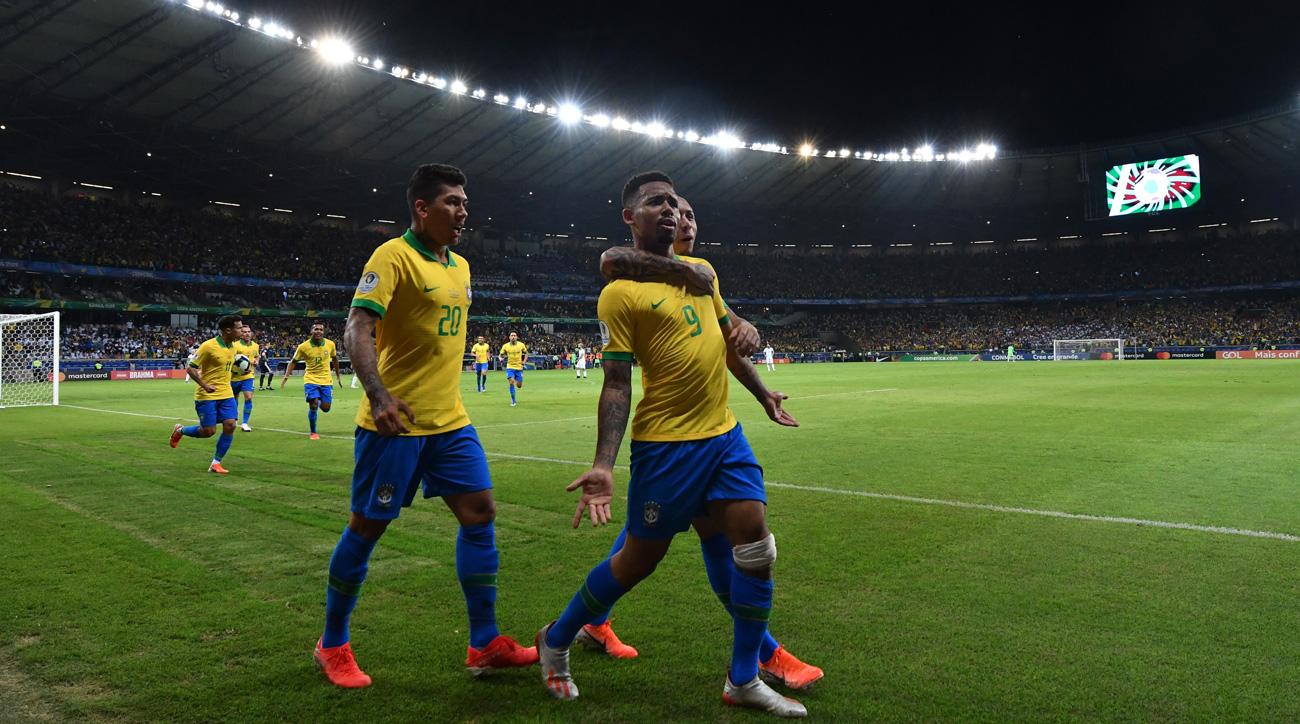