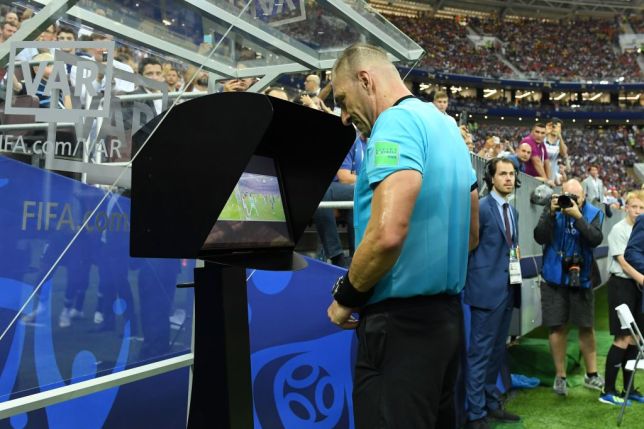 The English Premier League is expecting the introduction of video assistant referees to cause controversy next season.

VAR technology has split public opinion down the middle but will be used in the English top flight for the first time.

VAR played a pivotal and at times controversial role in both the Women’s World Cup and the African Cup of Nations during the summer, but Interim Premier League chief executive Richard Masters is confident that  its introduction will have a minimal impact on the pace of matches.

“I have no doubt it will create some controversy because it is about the big decisions but we are prepared for that,” he told Sky.

“We have spent two years working up to this point, and we were committed to doing it in our heads for two years.

“We have been training and testing and making sure when it happens, particularly on Saturday afternoons when we have got multiple matches going on, that we have a number of VARs trained. We feel that is done and we are ready to launch it.”

Masters said Premier League referees would use the pitch-side video monitors to re-watch decisions more sparingly than in some other competitions. 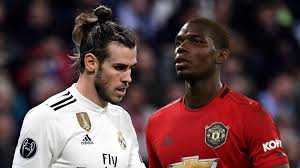