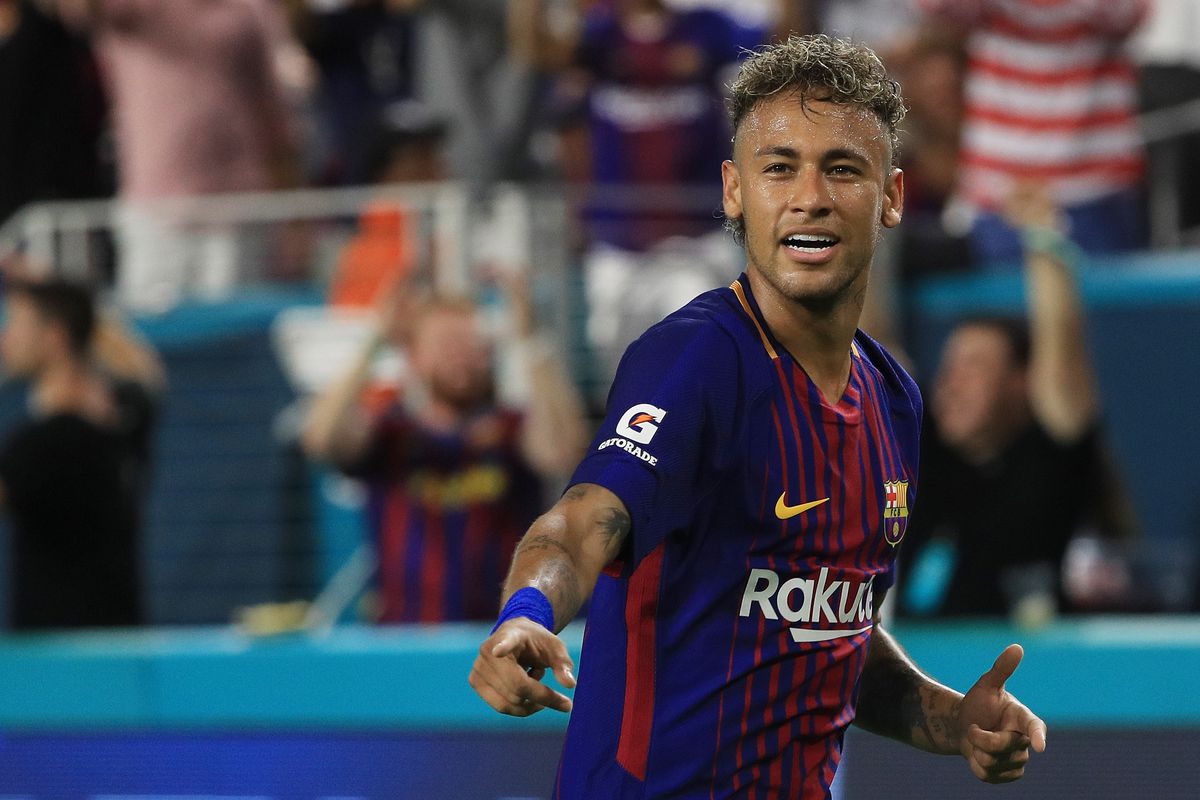 Barcelona have offered Paris Saint-Germain €80m plus Philippe Coutinho for the transfer of Neymar, according to reports.

El Mundo Deportivo cite a report from Le Parisien that it was the Blaugrana’s opening offer, but PSG believe it was not enough upfront cash and they do not value Coutinho at €120m.

Catalan radio station RAC1 outline, the Parisian club have ruled out a loan deal with an option to buy for the player, while Ivan Rakitic and Philippe Coutinho are the players who could leave.

Blaugrana president Josep Maria Bartomeu has reportedly given the green light for the club to go all out for a deal, with rumours that negotiations have been ongoing all week. 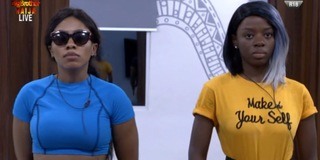 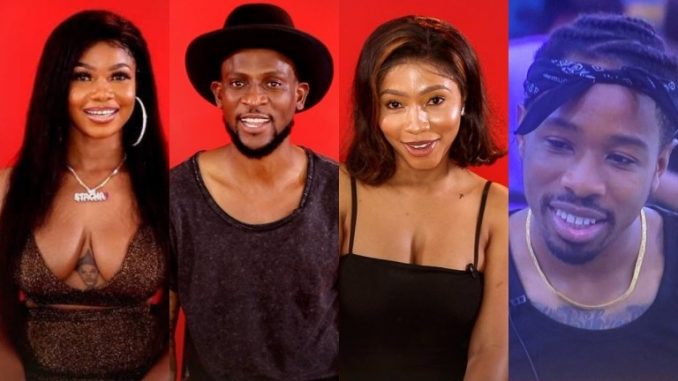