Jurgen Klopp hailed “incredible” UEFA Super Cup hero Adrian and then admitted he had no idea where the goalkeeper even was a fortnight ago.

The Spaniard, only in the side because of an injury to number one goalkeeper Allison Becker, saved Tammy Abraham’s penalty to give Liverpool a 5-4 shootout win against Chelsea after the showdown between Champions League and Europa League winners had finished 2-2 in Istanbul on Wednesday (Aug 14).

The 32-year-old former Betis shot-stopper joined Liverpool on a free transfer to replace the departed Simon Mignolet on Aug 5, the day after Klopp’s team lost on penalties to Manchester City in the Community Shield.

Released by West Ham United, he was thrust into the spotlight when he had to replace the injured Alisson in the first half of the Premier League opening 4-1 win against Norwich on Friday.

“I don’t know where Adrian was two weeks ago when we played Man City,” said Klopp after seeing his European champions win the Super Cup for the fourth time.

“When I spoke to him for the first time it was clear he would need time to get fit, but we didn’t have that time so he has to be fit now, and he was fit, he played an incredible game, he made sensational saves.” 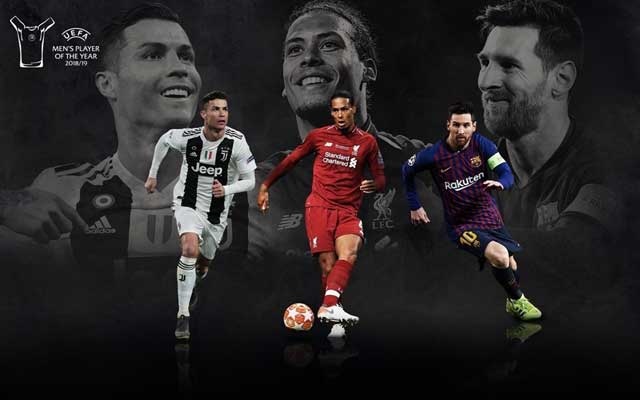 Lionel Messi, Cristiano Ronaldo and Virgil Van Dijk have been shortlisted for the UEFA Player of the Year award,… 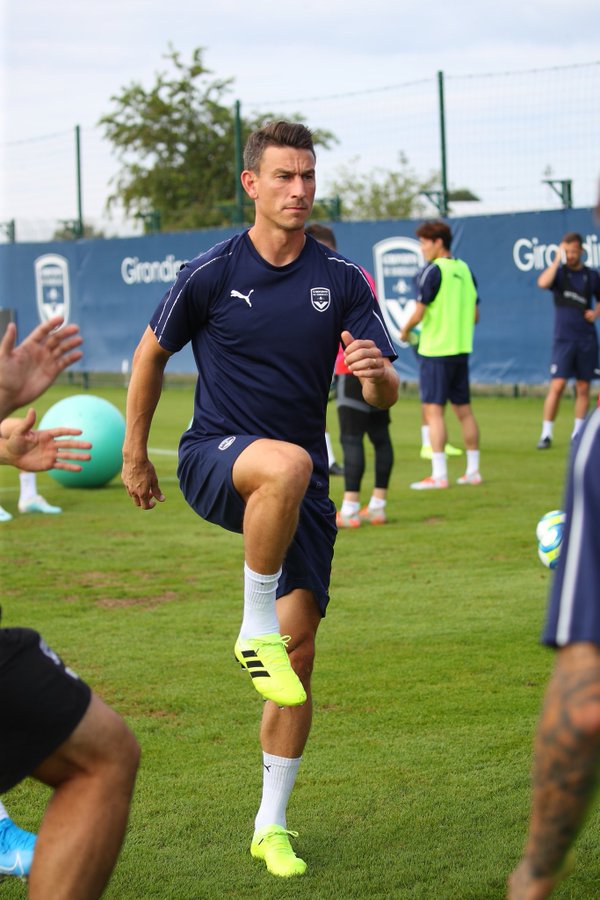