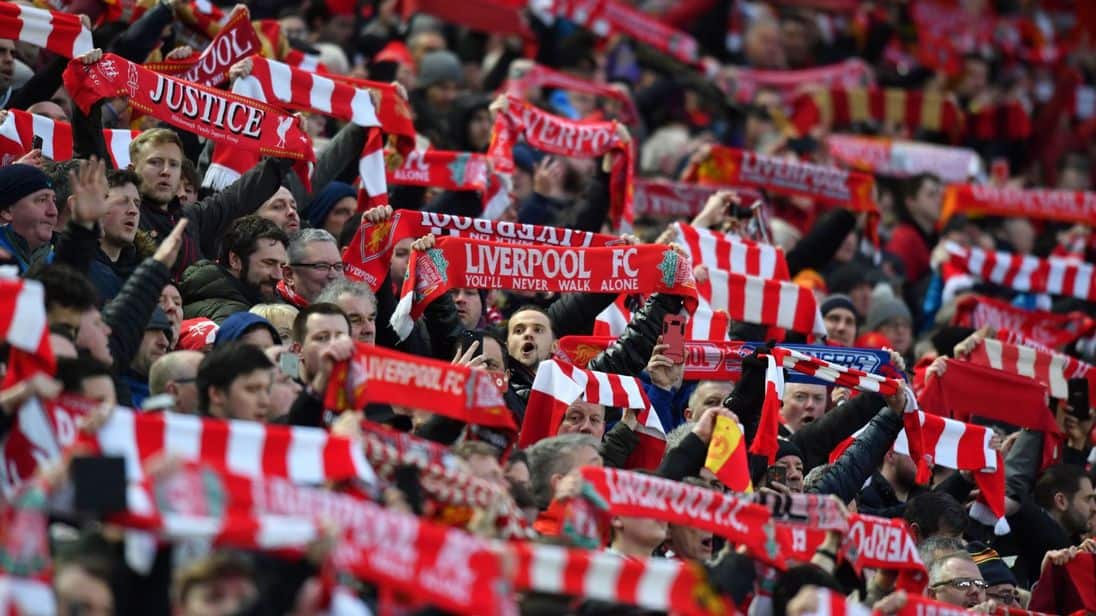 UEFA has bowed to fan pressure and agreed with clubs to cap ticket prices for away fans in the Champions League at €70 and at €45 in the Europa League.

The price regulation will come into effect immediately and, said UEFA “complements the existing rule which stipulates that the price of tickets for supporters of the visiting team must not exceed the price paid for tickets of a comparable category that are sold to supporters of the home team (excluding tickets available to season tickets holders, persons who are members of a supporters’ club or tickets sold as part of a promotional package).”

German fans have long led the protest against the high price of away ticket prices in European club competition.

Suggestions were made to choose more practical stadiums for finals and to keep ticket prices affordable.

UEFA President Aleksander ?eferin said: “Fans are the lifeblood of the game and those who follow their teams to away matches must have access to tickets at a reasonable price, bearing in mind the cost they have already had to incur for their trip.

“By capping ticket prices, we want to make sure that away fans can still travel to games and play their part in making the atmosphere inside football stadiums so special.” 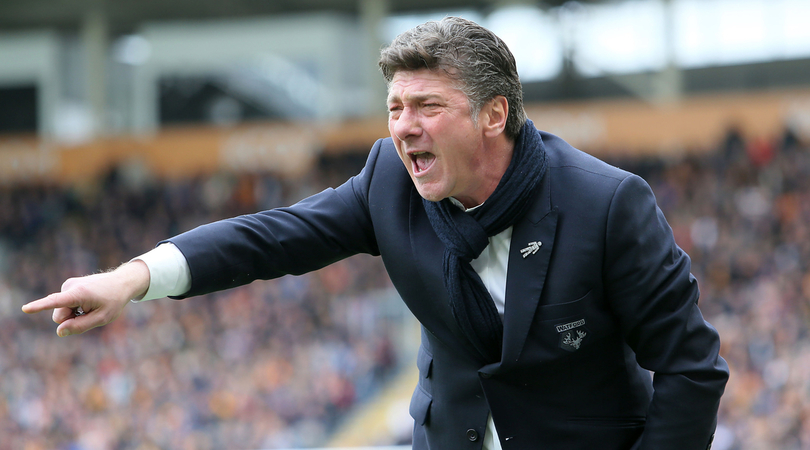 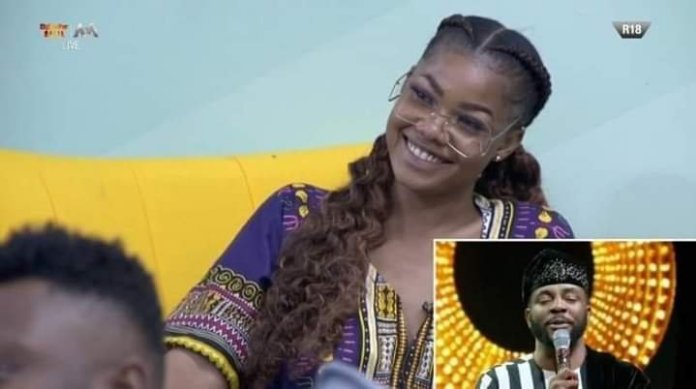